Effects of Sound on performance, stress, and behavior in animals

Effects of Sound on performance, stress, and behavior in animals 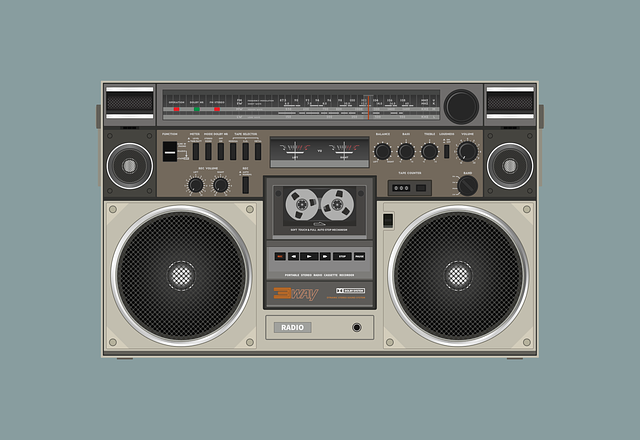 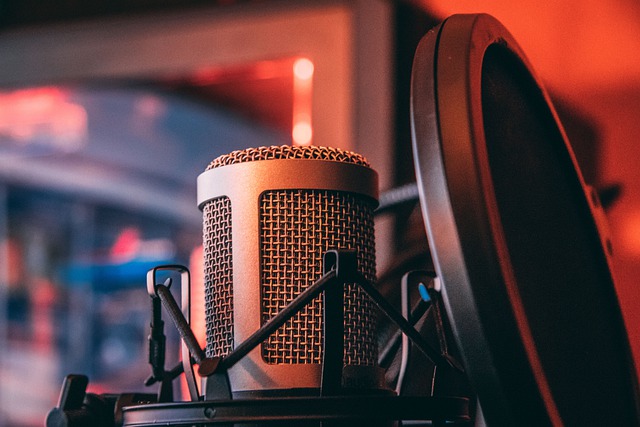 A lot of noises are licensed in farmhouses where animals are kept for a very long period. These noises are of washers, pushcarts, and sounds of workers talking to each other. Moreover, a lot of noise is produced while feeding animals.

Effect of sounds on animal behavior

Some sounds are very long-lasting; they have the worst impact on animals’ behavior and overall health. Harsh sounds affect an animal’s productivity and consume a lot of energy. The noise sounds impact cows’ milk production; when noise increases more than 80dB, it will influence animals’ behavior; thus, the milk production starts reducing significantly. Sudden loud noises decrease egg production in hens. Excessive sound noises and sounds trigger emotions in animals, which harms their health in the long term.

Environmental human communication sounds are present in various animal houses; these sounds significantly impact animal well-being. Some animals adapt to their natural environment, but most animals are not used to these sounds, resulting in stress and behavioral changes; animal houses need to avoid harsh sounds, which affect animals’ health. 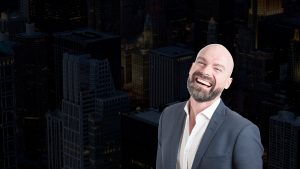